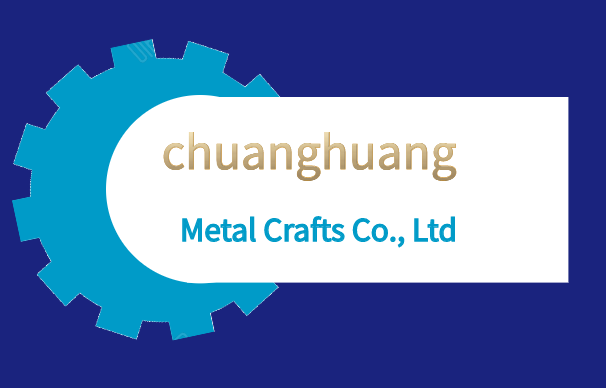 Recently, Gao Yan, President of the China Council for the promotion of international trade and China Chamber of international commerce, met with the chairman of the Turkish Federation of industry and commerce, rafat, by video in Beijing. The two sides exchanged views on continuing to deepen the comprehensive cooperation between the institutions, promote close contact between the business circles of China and Turkey, and promote mutual benefit and win-win economic and trade exchanges between the two countries.

During the meeting, Gao Yan spoke positively of the economic and trade relations between China and Turkey. She said that Turkey is China's strategic cooperative partner, with long-term friendly relations and frequent high-level exchanges and interactions. The two heads of state talked and reached an important consensus in the context of global anti epidemic, pointing out the direction for further strengthening economic and trade cooperation between the two countries. China and Turkey complement each other in industrial structure and have their own advantages in capital and technology. In recent years, bilateral economic and trade cooperation has developed steadily. One belt, one road, is the important one to promote the one belt, one road construction. The plan of the "middle corridor" launched by Turkey is echoed with the "one belt and one road" initiative put forward by our leaders. Although novel coronavirus pneumonia caused the global economic downturn in the first half of this year, bilateral trade between China and the Turkish region still reached 10 billion 680 million US dollars, up 8.9% over the same period last year. We look forward to deepening cooperation between the business circles of China and Turkey in such key fields as infrastructure, energy and finance, so as to promote the smooth trade, financing and facilities connectivity between China and Turkey, and make contributions to the economic development and the well-being of the two peoples.

Gao Yan said that in recent years, China Council for the promotion of international trade (CCPIT) has maintained close cooperative relations with Turkish business circles. In 2019, China one belt, one road Turkey entrepreneur delegation, participated in the "one way business" entrepreneur conference organized by the China Council for the promotion of trade and signed contracts and agreements with Chinese enterprises in the fields of engineering contracting, energy and finance. China Council for the promotion of international trade (CCPIT) and the Turkish Federation of industry and commerce are looking forward to further deepening the comprehensive cooperation between the two organizations, giving better play to the functions and advantages of the business association, expanding information exchange, promoting dialogue and consultation, building a platform for enterprise cooperation, actively endorsing industry and commerce, promoting the promotion of trade and investment facilitation, and strengthening cooperation in the fields of commercial law, trade mediation and arbitration, and intellectual property rights To create a good environment for the cooperation between enterprises of both sides.

Gao Yan stressed that CCPIT attaches great importance to B20 cooperation and supports B20 to continue to play a positive role as a major platform for international economic cooperation. When discussing policy proposals, the global business community should look at the issues comprehensively, objectively and balanced, seek common ground while reserving differences, and be inclusive; fully respect the national conditions of each member, fully respect and consider the actual situation of each country; adhere to the step-by-step method to promote the globalization process forward. China Council for the promotion of trade is willing to work with the Turkish Federation of industry and commerce to continue to deepen communication and cooperation under multilateral mechanisms including B20, uphold the concept of equal consultation, mutual benefit and win-win, promote the G20 business community to strengthen information communication, policy coordination and action coordination, work together to cope with common threats and challenges, support capacity-building and economic growth transformation of developing countries, and safeguard multilateralism To make more efforts and contributions to improve global economic governance and promote balanced, inclusive and sustainable growth of the global economy.

Rifat said that China is Turkey's largest trading partner in the Asia Pacific region, and there is still great potential for bilateral economic and trade cooperation. China and Turkey, both developing countries, are deeply affected by global trade protectionism and unilateralism. Turkey's industrial and commercial circles oppose international trade protectionism and are willing to cooperate with China in economic and trade fields. One belt, one road initiative, proposed by Turkey, has been developing rapidly in recent years. China's economic and trade relations have entered a new stage. In the future, it is hoped that the business circles of the two countries can further strengthen cooperation in trade, investment, finance, infrastructure construction, 5g communication, smart city and other fields, so as to realize mutual benefit and win-win development of both sides.